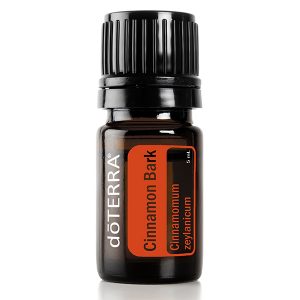 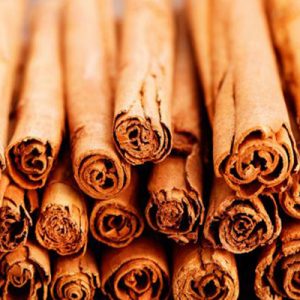 Whether you’re baking or want to spice up a cappuccino, Cinnamon is a popular spice in any kitchen. It can add a new dimension of flavour to any dish; savoury or sweet. However, it can also offer additional benefits outside of the kitchen.

Cinnamon is native to South Asia, but plants are grown throughout the world. There are currently over 100 varieties of cinnamon plant, but the two most popular are Chinese cinnamon and Ceylon cinnamon.

Use three to four drops in the diffuser of your choice.

Apply one to two drops to the desired area. Dilute with a carrier oil, such as coconut oil, to minimise skin sensitivity.

Dilution recommended. Possible skin sensitivity. If you’re nursing or pregnant, consult your physician before use. Additionally, you should avoid contact with sensitive areas, including the eyes and inner ears.

Along with aerobic exercise, Cinnamon oil can support cardiovascular health. It can help to maintain healthy cholesterol levels. It also has anti-inflammatory properties that can benefit arterial health.

Cinnamon can have positive effects on the release of insulin. It can be used as part of a sensible diet to help maintain healthy blood sugar levels.

Cinnamon oil has calming and soothing properties that can be used topically on the skin. This can create a refreshing, cooling sensation. It can soothe blemishes and treat mild acne. Add one or two drops to a carrier oil to avoid skin sensitivity or irritation.

Along with improved dietary and exercise habits, Cinnamon can contribute to better health. It has anti-inflammatory and antioxidant properties that can help to soothe sore throats and reduce pain.

Cinnamon oil can offer a natural home deodoriser. When combined with therapeutic scents such as Lemon, Wild Orange, or Cloves, you can fill your home with a warm winter scent.

Cinnamon has a warming effect that can relieve sore muscles. Dilute the essential oil with a carrier oil and massage into tender areas.

There are no reviews yet. 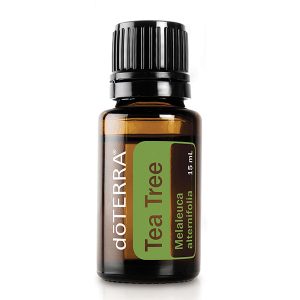 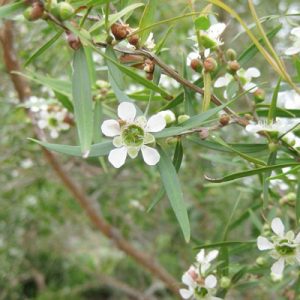 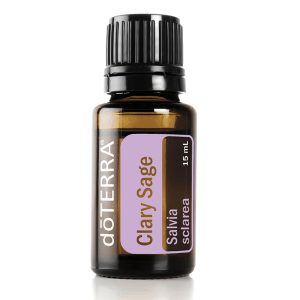 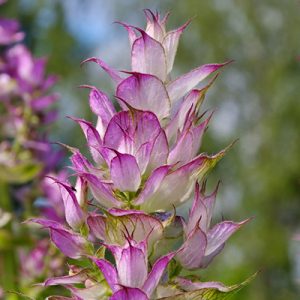 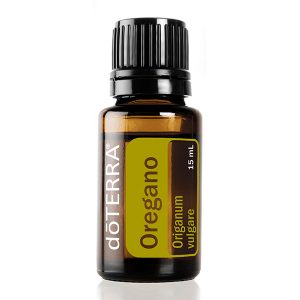 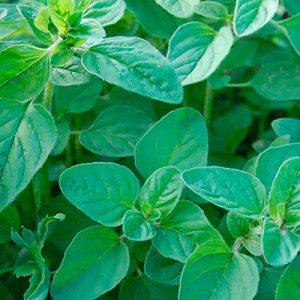 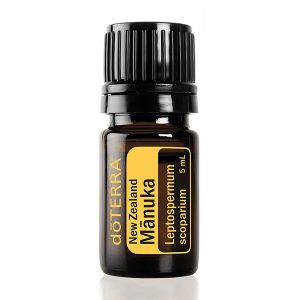 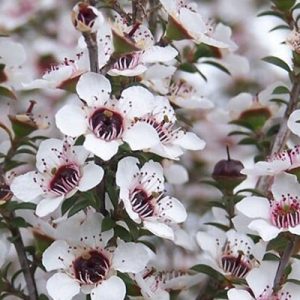 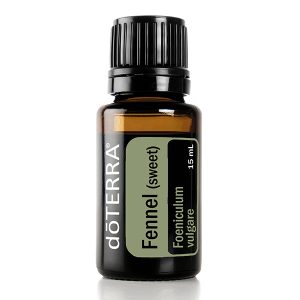 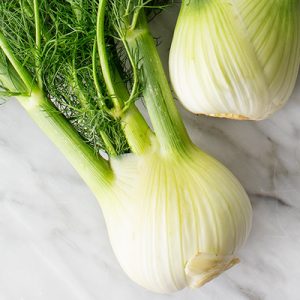 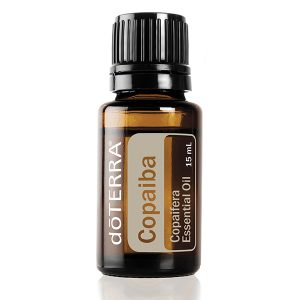 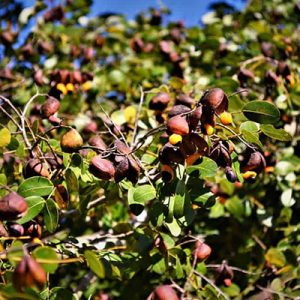 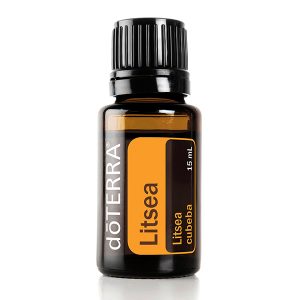 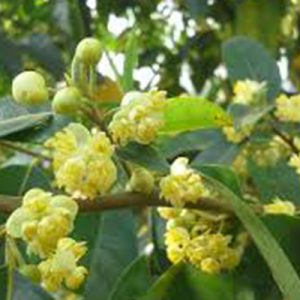 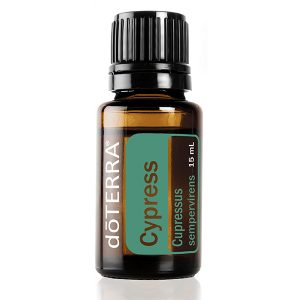 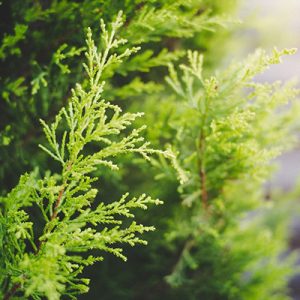 Ask Geoff for help picking the right oil for you.

Fill in the short questionnaire below and Geoff will send you his personalised recommendation for what oil is best for you.

Subscribe & Save!
Sign up to our email database and take 10% off your first order!
CLAIM COUPON
We promise not to spam you, unsubscribe anytime.